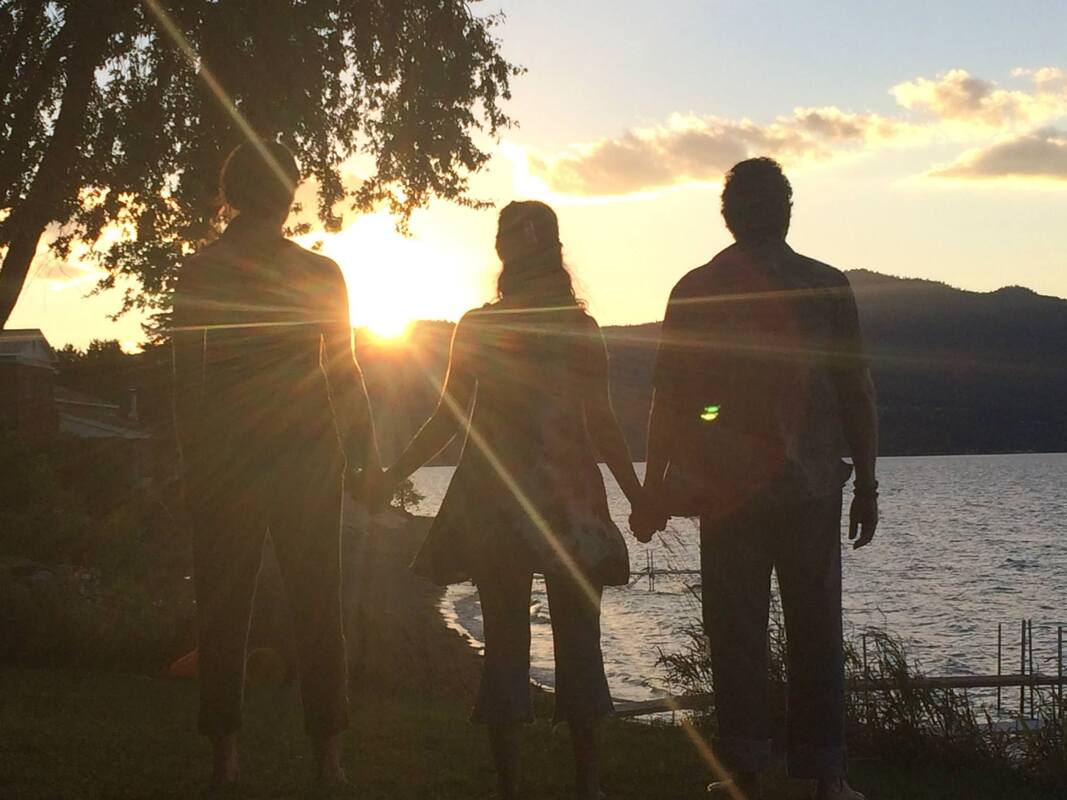 Padraic is an award winning writer for theater, film, and audio dramas. His plays have been produced Off-Broadway and have been presented across the country. His play Hand Over Hand was adapted into a film that he directed. It was awarded Best Short Film at the Milan International Film Festival. His award winning solo show Hope You Get To Eleven, or What are we going to do about Sally? on suicide awareness was just adapted for a film. His play Lights up on the Fade Out was recognized as one of the ten best plays of the year by L.A. Weekly. His play Two Thirds Home is published with Dramatists Play Services.